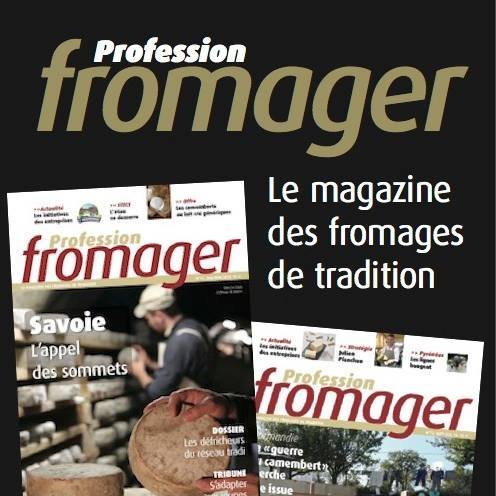 On the art of translating, which is one of my specialties (specifically, from French to English, and on the subject of cheese), this, by Ken Liu, in his postscript to The Three Body Problem (a novel):

“In translating, my goal is to act as a faithful interpreter, preserving as much of the original’s nuances of meaning as possible without embellishment or omission. Yet a translator must also balance fidelity to the source, aptness of expression, and beauty of style.

“The best translations into English do not, in fact, read as if they were originally written in English The English words are arranged in such a way that the reader sees a glimpse of another culture’s patterns of thinking, hears an echo of another language’s rhythms and cadences, and feels a tremor of another people’s gestures and movements.

“In moving from one language, culture, and reading community, some aspects of the original are inevitably lost. But if the translation is done well, some things are also gained – not least of which is a bridge between the two readerships.”

Since 2018, Sue has translated the French magazine Profession Fromager into English for the international edition (online only)

Makers & Mongers is offering a discounted subscription to Profession Fromager magazine! Use this link for a 30% discount: https://www.professionfromager.com/subSST

This subscription is awesome. I have been filling up notebooks with ideas again. Thanks!! I really want to knock peoples’ socks off with quality cheese in the new place and Profession Fromager is definitelyl showing me some stuff I never considered. The Soft Cheesemaking guide definitely looks like it has a place in the creamery…

When Sue joined the team at Mons Formation, she translated an enormous archive of pedagogical material (instructor’s manual, powerpoints, handouts, marketing materials) for two levels of retailing courses and the affinage course, as well as for sensory analysis training programs.

In addition to written translations, Sue has been providing live translation from French into English for courses and tours for many years. She is also adept at ‘cultural translation’, based on some 15 years of professional activity alongside French colleagues.